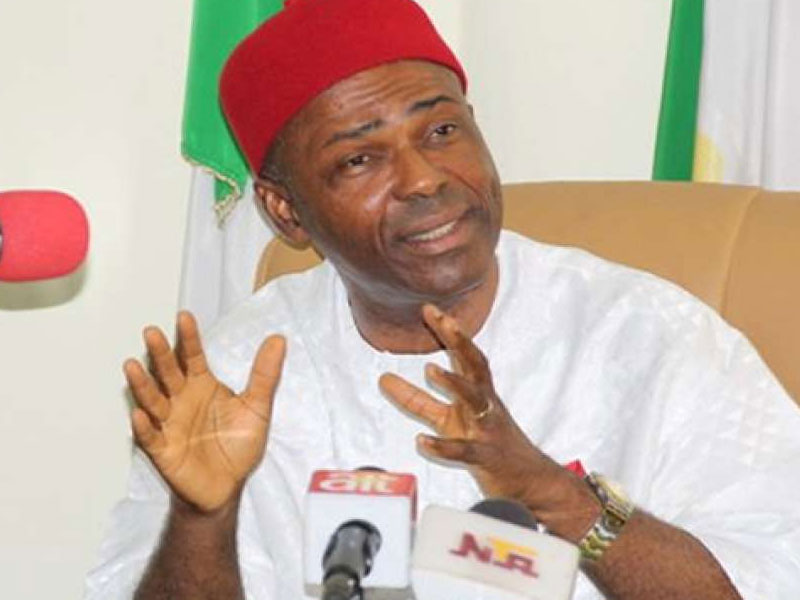 The Minister of Science and Technology, Dr. Ogbonnaya Onu has revealed that the federal government is planning to launch another satellite into space to stop television stations from paying huge amounts of money to foreign satellite firms for live coverage of events.

He made the disclosure yesterday in Abuja when the Nigerian Guild of Actors (NGA) led by its President, Mr. Emeka Rollas paid him a courtesy call in his office.

He said: “We are about putting another satellite space to avoid losing more revenue to foreign satellite firms who provide satellite services to our television stations,” adding that Nollywood is a brand”.

The minister assured the guild of the ministry’s support, and appreciated them for contributing in the area of job creation

“Nollywood represents our culture to the outside world. It is a brand and we cannot thank you enough for creating job in helping government to reduce unemployment in the country. We are happy that this guild has done so much for our country and this ministry is willing to assist you to greater heights. We you to become the best in the world because we know that is what you want and though it make take a long time but you will be the best,” Onu said.

commended the minister for his great strides in transforming the science and technology industry in the country.

He s aid: “I sincerely commend your giant strides in transforming the technical advertisement of our country through your strategic and dynamic leadership qualities. Your phenomenal achievements and reputation in the ministry of science and technology is worthy of commendation.”

According to Rollas, the group has come to seek a mutual partnership with the ministry to showcase Nollywood to the world through a Nigerian gateway in place of foreign gateways that are currently doing that.

“We seek a mutual beneficial partnership with your ministry to develop and nurture new technological in-ways to the advancement of the motion picture industry in Nigeria. It therefore behooves on us to create a platform that will showcase our movies to the world,” he said. (THISDAY)

1 thought on “Onu: Nigeria to launch another satellite soon”