Skip to content
By Tunde Jakande
As we set to leave  for the ikoyi vaults and Gardens, no less than thirty police and Lastma out-riders stationed strategically to clear traffic.
On a long stretch of convoy of over a hundred cars, we embarked on the trip.
It seemed everyone wanted to witness the internment of  lagos most cherished son.
Advertisement

As we moved to connect  ikorodu road, people lined the streets some waving , some in tears.
I thought to myself, wao, what honour!
At the ikoyi vaults, hundreds of people tried to force their way in.
Security officials struggled to prevent the influx. 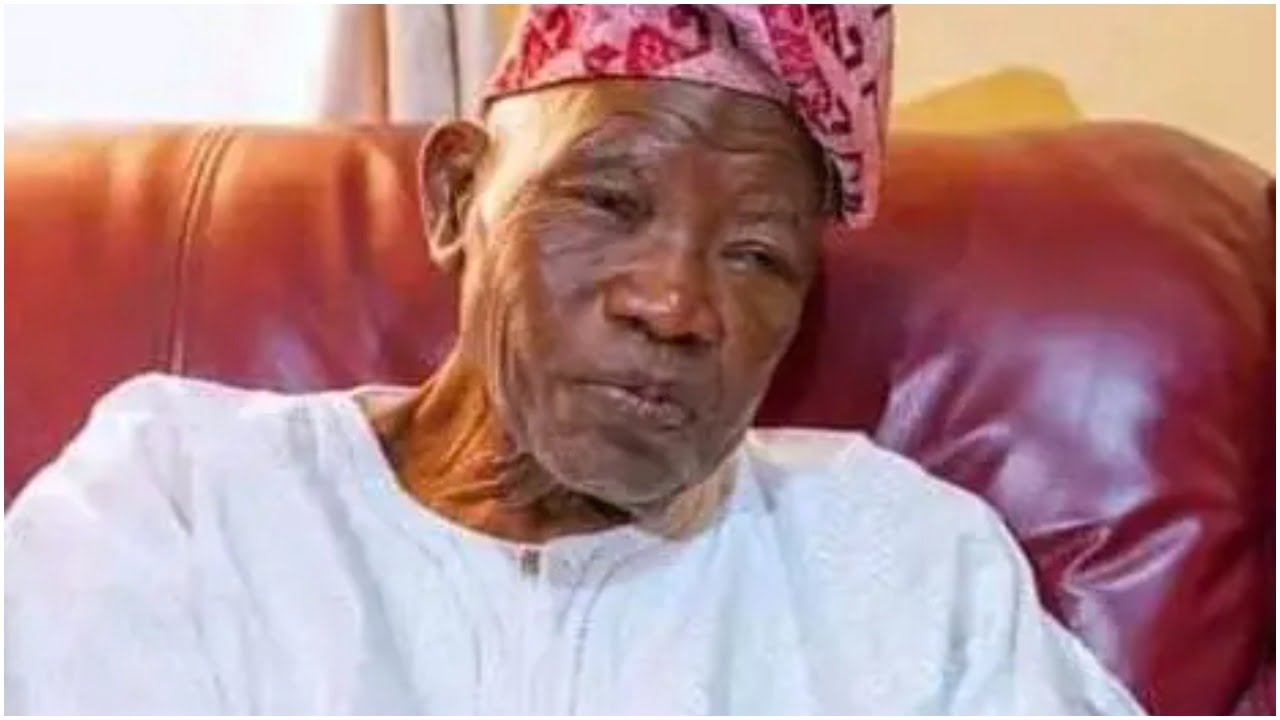 I heard a very angry individual screaming at a policeman.
“You cannot prevent me from entering o. You no fit. If you like kill me. I must enter that place. That man is my father. You no know the tin Baba kekere do in my life?’
I approached him, calmed him down and explained why  everyone could not be let in.
He said he was a councilor a long time ago and if not for LKJ, his life would have ended .
He begged me to let him in. I did but told him he could not go beyond the reception area.
As we deposited the remains back to mother earth, a flood of memories overwhelmed me.
Even with all the triumphs, accolades and accomplishments, is this the end result? His final abode?
I suddenly felt sick in my stomach.  LKJ was now indifferent to the clicks from cameras that wanted to capture every detail.
He was  before his maker, alone. No cheers, no followership. Just him.
As i walked back, I realised the entire crowd had disappeared.
The crowd that wanted to break down the gates of the Ikoyi vaults and Gardens just to gain entrance had all gone.
Not a single person stayed back. The reality is that none will ever visit the place except for family members.
So what is your mentality towards life? Do you constantly remind yourself that our stay on earth is transient?
Do you constantly remind yourself that eventually,  not a single person will be there with you at the end?
Does this thought not make you sober and humble? Does this not make you want to do good and live right?
What happens to the houses and millions of naira you are now struggling to make?
You may be rich or poor, yoruba or hausa, literate or not  but death is the ultimate leveler. It makes us all equal.
Advertisement

Final thoughts:
The greatest human is not he that has the most knowledge in his head but he whose heart is full of love and compassion.
Help those that you can while you can!
INALILAEHI WAHINA ILAEHI RAJIUNA
Rest in perfect peace LKJ.
Have a great week and thanks to everyone
Who condoled with the family.

2 thoughts on “Requiem for a Statesman”